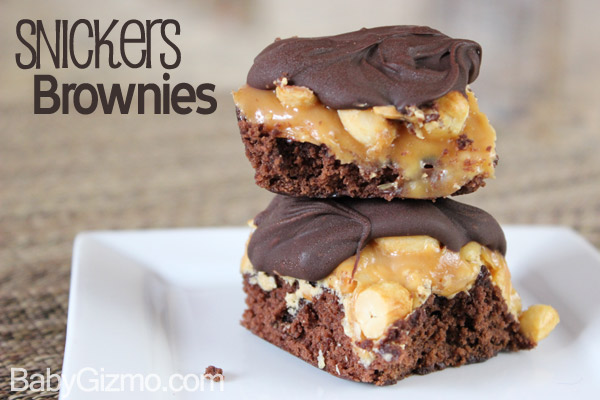 As Superbowl was approaching last week I knew I needed a good dessert to bring to the party we were headed to. It couldn’t be a girly dessert since this was the Superbowl after all. It had to be easy to make because I was swamped planning and pulling off two birthday parties the week before. I wanted a bite-sized dessert that people could grab and eat as the game went on. The Superbowl isn’t about sitting down and eating pie or trying to nagivate a parfait. It had to be manly. It had to be yummy. It had to be easy.

Enter the Snickers Brownies. It was everything that I was looking for. Plus, it was going to get the attention on the table of goodies that I wanted it to get. You see, I’m kind of a dessert snob and I always have to bring the best one to a party. I can’t be out-done by another baker. Maybe that’s why I don’t hang out with too many other great bakers?! Hmmm… 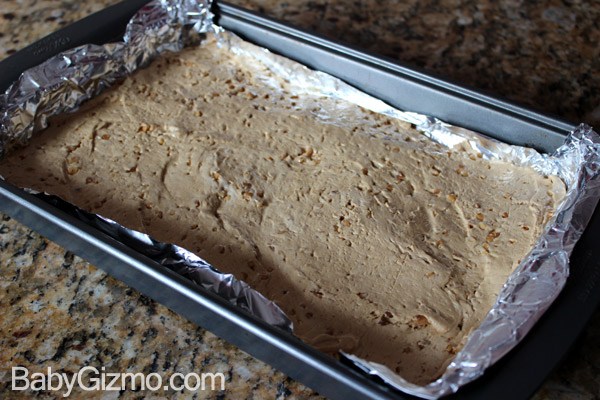 3. Microwave the caramels in a medium bowl with 1 Tbsp heavy cream for 1 minute. Stir the caramel and then heat for 30 second intervals until melted. 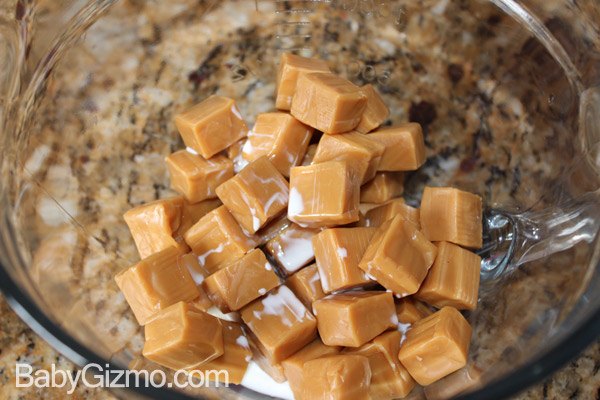 4. Drizzle the melted caramel over the marshmallow/peanut butter layer and carefully spread to cover evenly. 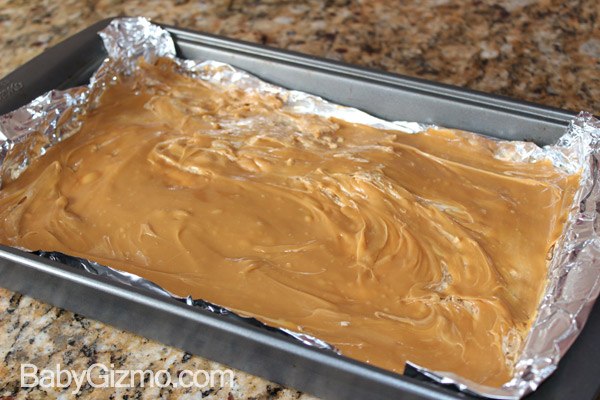 5. Immediately sprinkle on the peanuts and press them gently into the caramel. 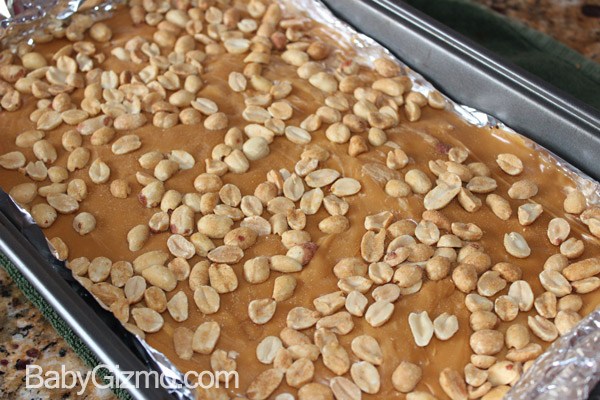 6. Put the brownies in the fridge for about 30 minutes to set or in the freezer for about 20 minutes. Either way works.

7. Melt the chocolate in the microwave in 45 second intervals until melted and smooth. Using a sharp knife, cut the brownies into bite-sized squares. Dip the tops of the brownie squares in the melted chocolate, allowing excess to drip down the sides. You can also just spoon the chocolate onto the brownies if you don’t want to dip them. Place on a foil-lined baking sheet to set. 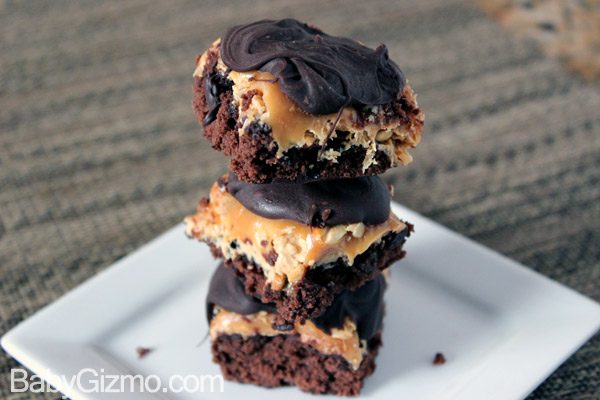 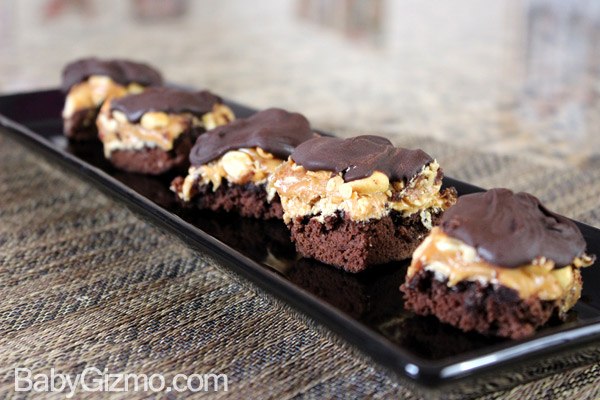 By the way, I took these to the Superbowl party and they were the first thing finished. Pow!

Around the holidays my husband enters the kitchen for one task. It is a very important project … the creation of his family’s secret pineapple… 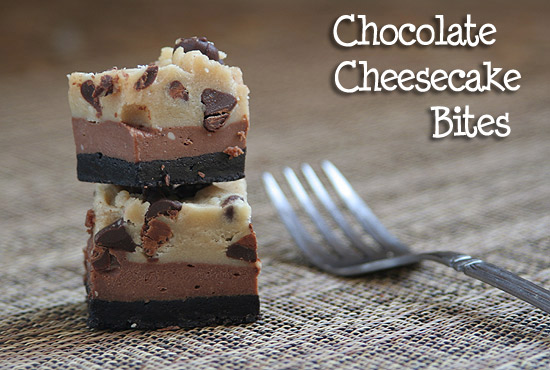 We all know I have a sweet tooth. The endless dessert recipes that I post doesn’t hide that for one second. I pretty much don’t… 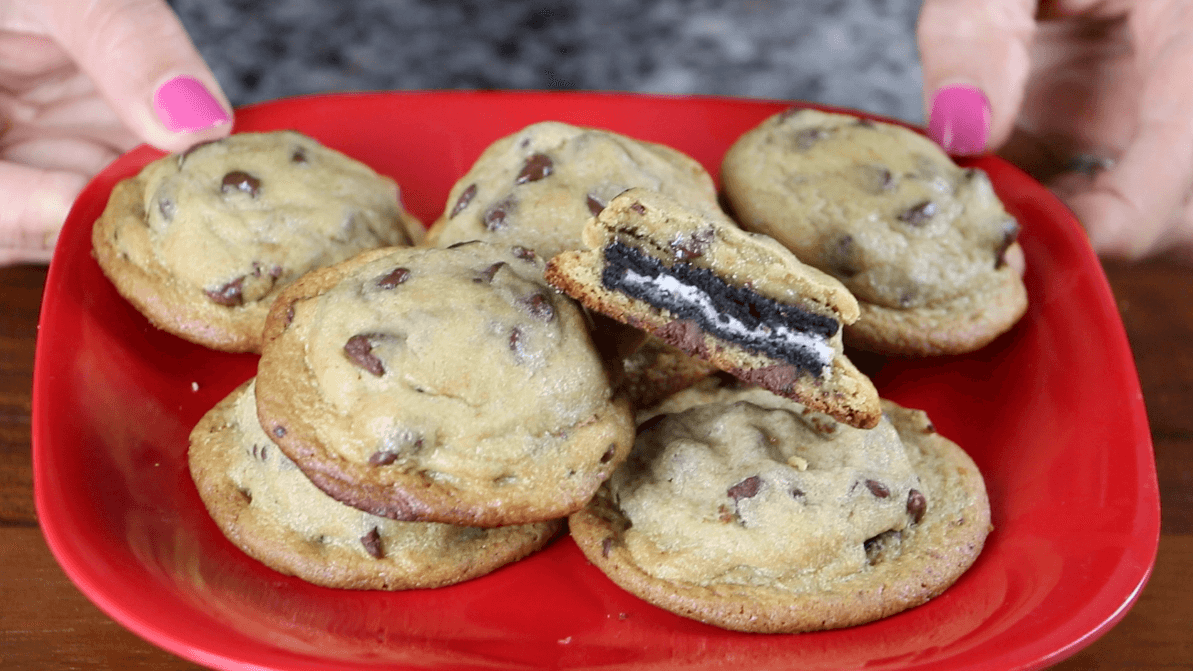 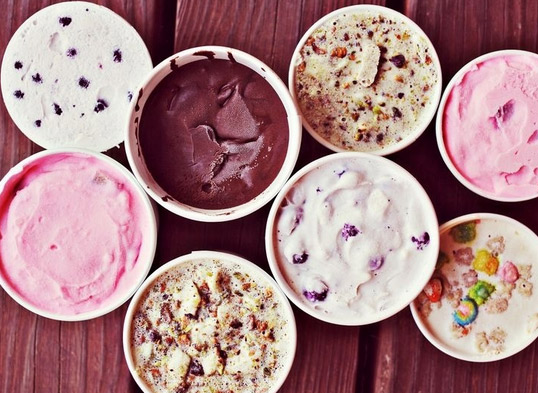 I scream, you scream, we all scream for ice cream! And not just ice cream, but cold treats in general. Nothing says summer like cold…

One of the kids’ favorite things to bake are homemade chocolate chip cookies. It’s a family event everyone helps and we all sit by the… 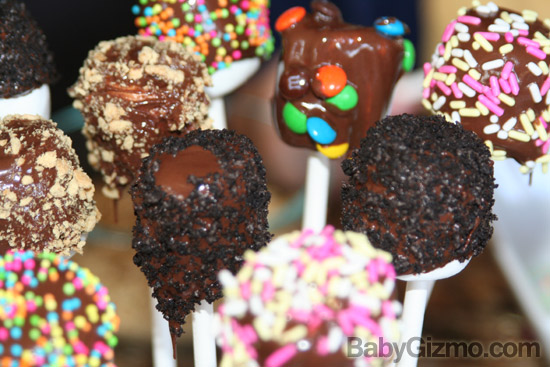 It’s Spring Break this week and that means playdates galore. I have been trying to think of activities to keep these kids busy and today…