Sweet D has turned a corner in the food department.  One day she would only eat waffles, bananas and string cheese; the next day she was open to vegetables, spices and meat!  Hooray!  This is a phase that I can live with.  That said… she’s still one.  Steamed veggies straight up aren’t going to cut it.  They need a little something… something delicious… something that D would call her favorite if she was capable of saying such a thing… something like…

CHEESE!  My kid loves cheese.  I don’t think she’s alone in that.  What is it about babies and cheese?  They go together better than mac and… never mind.  And in terms of nutrition, whole fat dairy is great for infants’ brain development.  (Man, I wish that was the case for adults… I’d be the president of Mensa.) 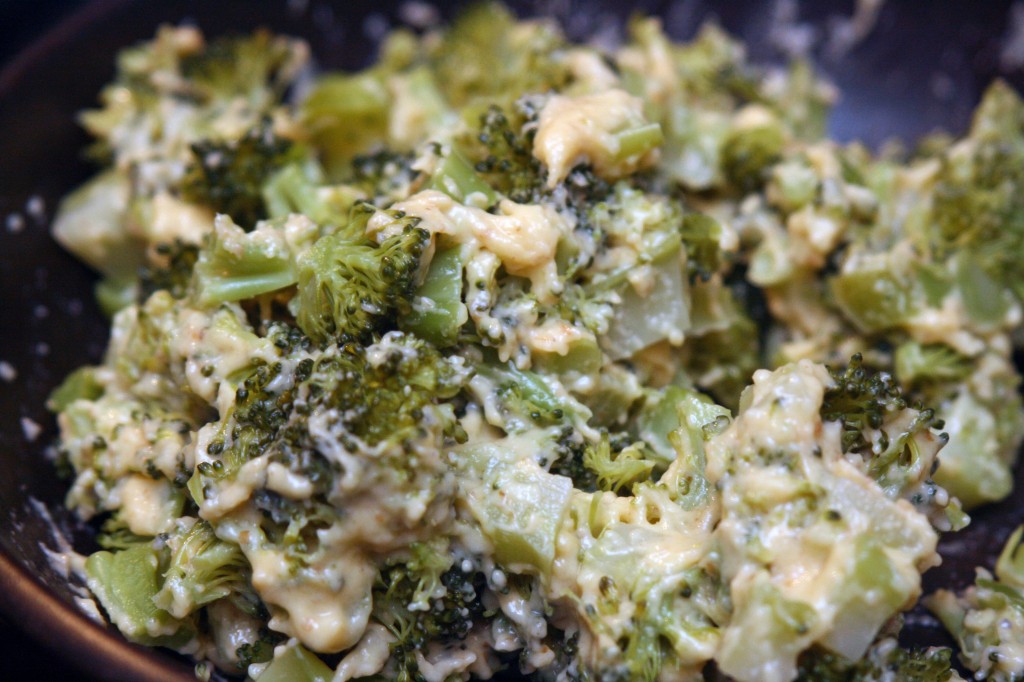 I have this recipe for a simple cheese sauce that’s great to put on anything from broccoli to peas to pasta (mac n’ cheese anyone?).  Make a batch and slather whatever you want in cheese sauce.

The Ever Versatile Cheese Sauce

Melt the butter in a saucepan over low heat.  Once it is melted, add the flour.  Cook for a minute or two just to cook out the raw flour flavor.  You’re actually making a roux.

Slowly add the milk and whisk it mix with the roux.  Continue to whisk frequently until the milk starts to boil.  The best thing I ever learned from watching Emeril: a roux doesn’t reach it’s full thickening power until the liquid comes to a boil.  You should notice the mixture getting thick and coating your whisk and saucepan.  Once it has thickened, remove from the heat and stir in the cheese. 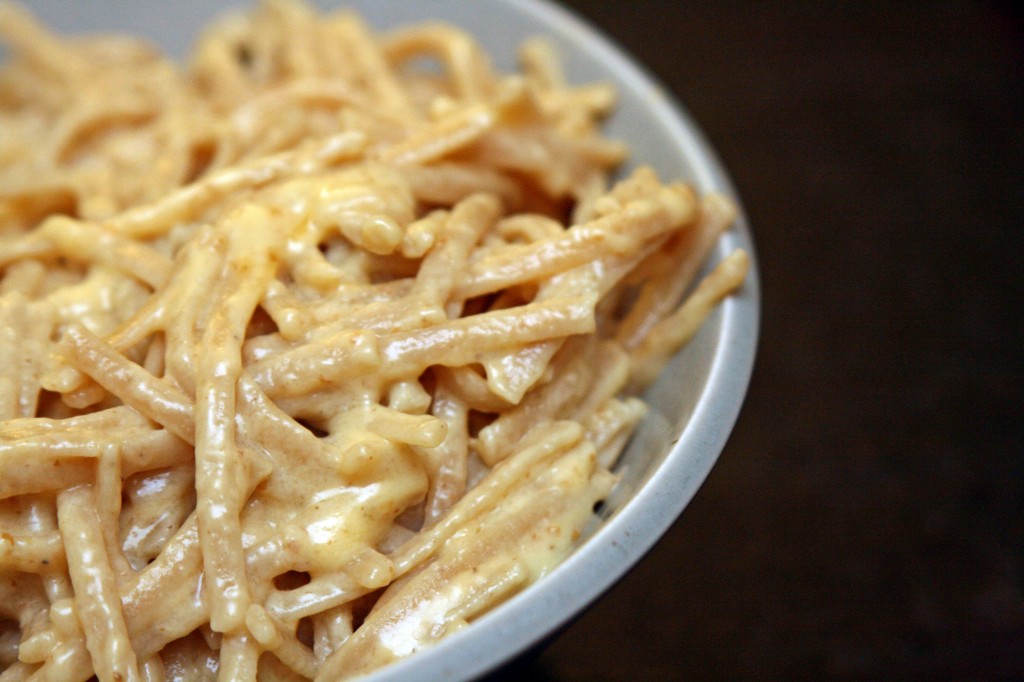 Your kids will love anything covered in this creamy cheese sauce! 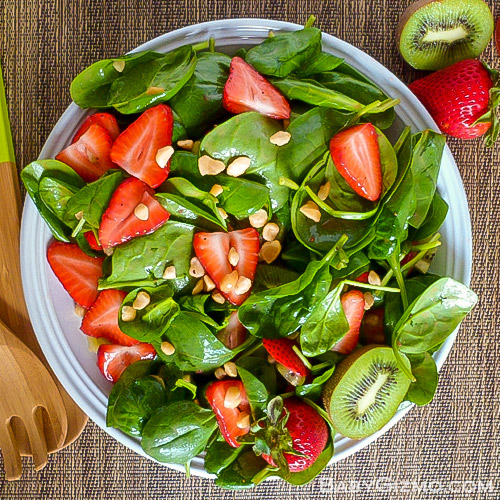 Okay, I’m feeling really bad about throwing all those delicious desserts at you lately. Some of you are starting to think I must feed my… 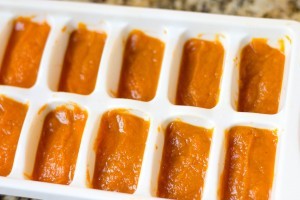 I began making my own baby food when my first daughter was around 6 months. I did it because, well, quite honestly, it sounded like… 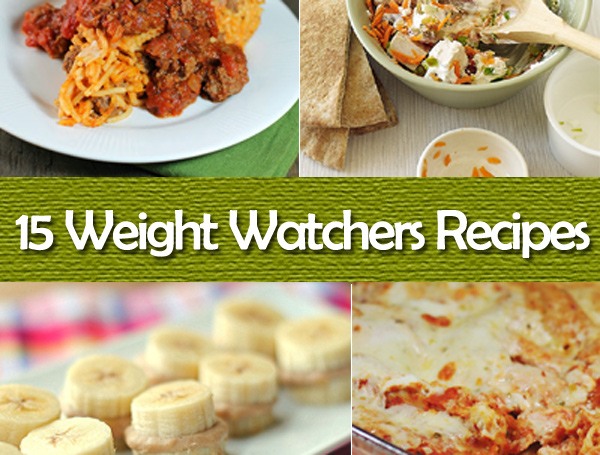 I want to be honest, I’ve done this post today more for me than you. It’s the new year, so it is time to get… 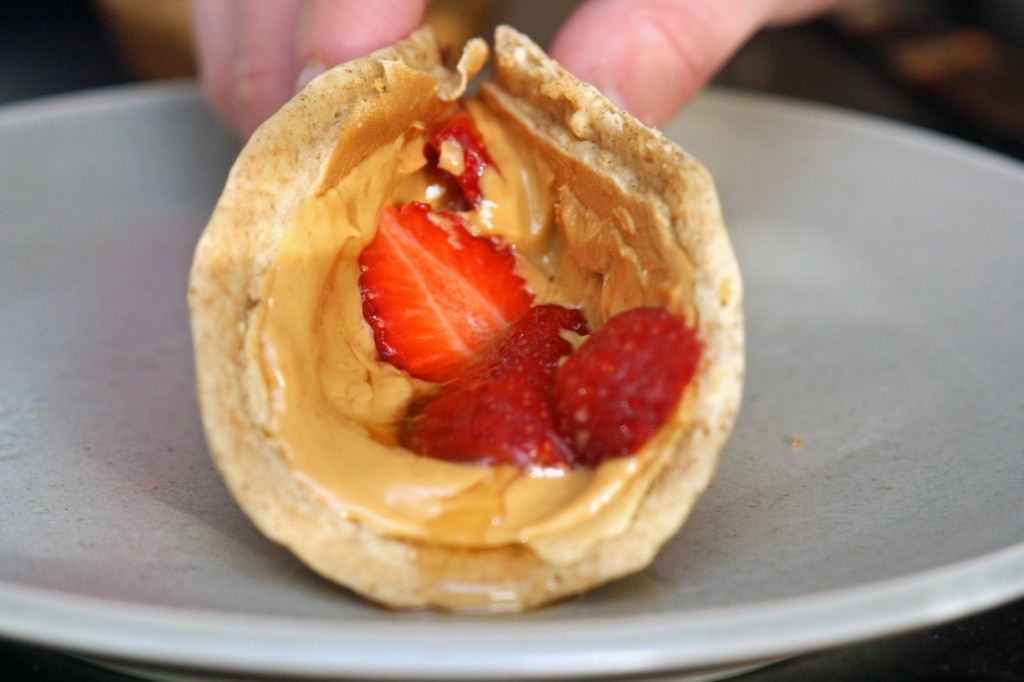 Back before Sweet D came into our lives, Hubby and I used to sleep in on weekend mornings.  On Sundays we would roll out of… 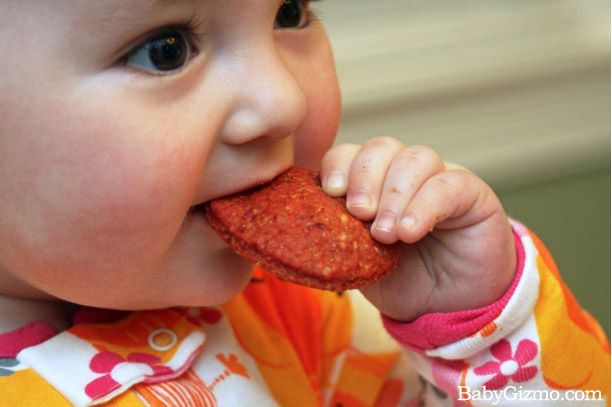 Sweet D is 10 months old this week – she’s been eating solids for 4 months.  As you can imagine, being the foodie that I… 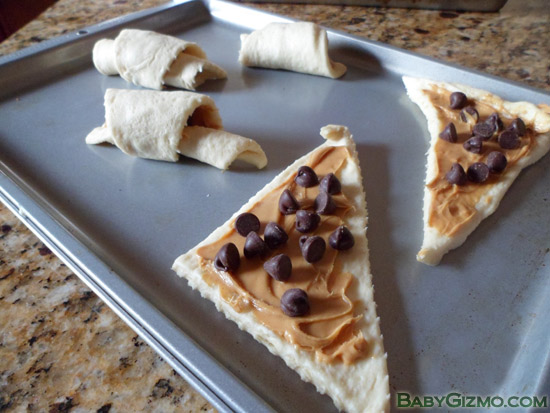 When I said on Friday that I wasn’t going to torture you with my recipe-making attempts. Well, clearly I lied.  I should have never made…